Sharing Findings Across Languages and Worlds 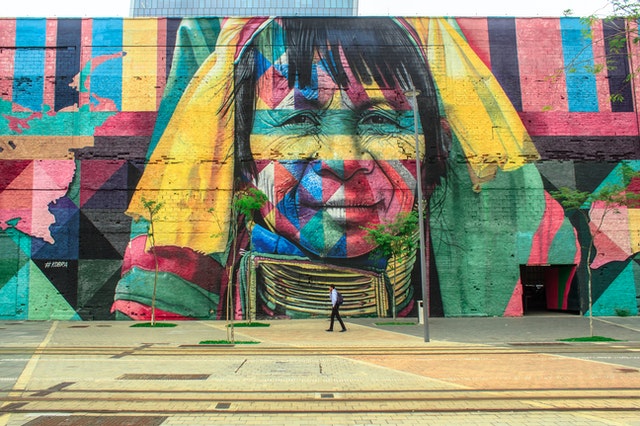 What does academic translation involve? For many people, the word “translation” conjures up images of desks, laptops, and dictionaries. But true translation goes far beyond words and texts.

In fields like anthropology, researchers and the people who share their stories with them are involved in a continuous meaning-making and circulating process. Though this creates challenges, it also holds the potential for incredible rewards as people’s ideas and struggles can be better understood.

Anthropologists often confront multiple layers of meaning in their work. They usually begin with their own ideas, influenced by their professional training and education about human behavior and relationships. Then they strive to build connections with people whose backgrounds may be quite different from their own. The goal is to earn enough trust to comprehend what makes people do what they do, to learn why things are arranged the way they are, and generally to figure out what is going on in the selected site.

Once anthropologists understand enough—they are generally aware that they will never fully comprehend everything—the next step is to analyze the findings, ideally with input from people in the field site who helped shape ideas. This is the first step of translating research findings into an academic context.

The task is to draw upon broader conceptual frameworks and theories while also respecting the people who contributed their stories. Ideally, those people will feel that the anthropologist(s) have honored the time and energy they have devoted to helping others grasp what is important to them and the challenges they face.

In my own fieldwork with the Na, or Mosuo, people in southwest China, I use Mandarin Chinese for much of my communication, but I also work with Naru, the language spoken by many Na people. Audiences for my research, then, are spread across several linguistic groups: those who really only understand Naru; those who understand Mandarin, but do not read it; and those who can speak, read and understand standard Mandarin.

Given these complexities, research paper translation of anthropological findings means using multiple formats as well as multiple languages. A research report written in English will definitely not reach people in that region, even if the writing is straightforward enough for most English speakers to understand. A Chinese language report may be a better choice, but only for those who can read Chinese. Films or photo exhibits may be good alternatives for, or supplements to, written reports for those who cannot read either Chinese or English.

These multiple layers of translation between numerous languages and across cultural contexts may seem endless, but they are critical for sharing ideas across linguistic and geographic boundaries, and eventually publishing in academic journals.

Too often, anthropologists focus on communicating the results of their research in scholarly books and journals in their own language, but neglect disseminating their ideas to other audiences using the appropriate language or languages. Fortunately, anthropologists are increasingly aware of the importance of sharing their findings broadly, and many now take care to include this stage in their research designs and publication plans. Doing so is an excellent way to honor those who contributed to shaping their ideas in the first place.

Mosuo villagers from Lugu Lake look at a photo exhibit organized by anthropologist Tami Blumenfield, in collaboration with the Mosuo Folk Museum. Exhibits translated into multiple languages can be a good way to convey research results.

Dr. Tami Blumenfield is an anthropologist of China and filmmaker who specializes in cultural heritage politics and gender and has worked extensively with Mosuo (Na) communities in southwest China.