Immovable Obstacles in the Translator’s Path 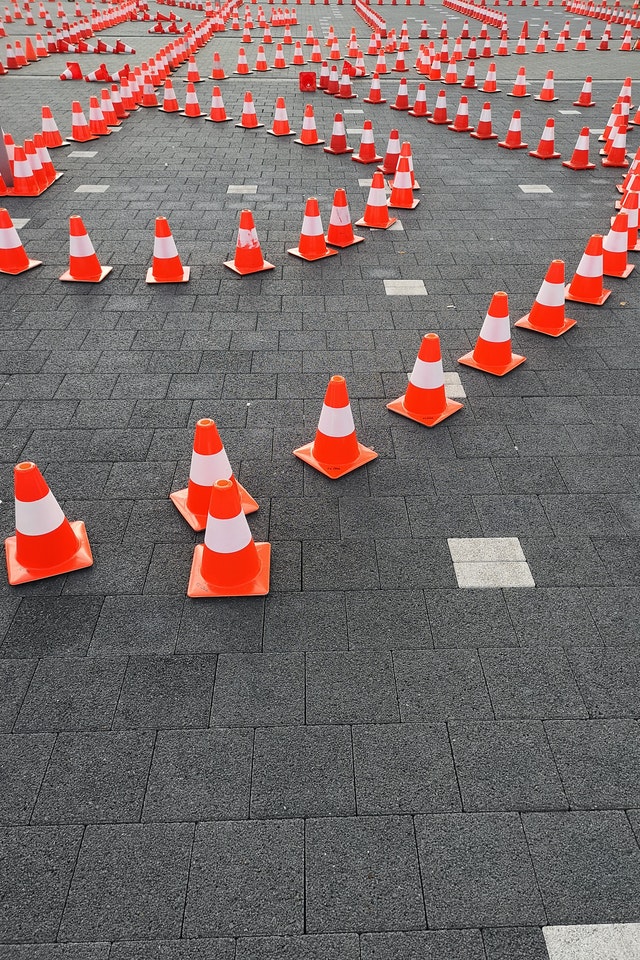 Social scientists love to use obscure technical terms, whose meaning can only be grasped in context. So what is a translator to do when confronted with such immovable obstacles in their path?

Avoid Translations that Are Too Literal

Whether it be an academic translation or a literary one, this hurdle reflects a more general problem with translations from German, which is my own main source language. Despite its smaller vocabulary, German is very precise and contains nuances that are difficult to catch with English’s greater tolerance for ambiguity. In addition, a literal word-for-word translation of German sentences will almost certainly leave you with verbs in the wrong place and subordinate clauses spinning out of control.

So how should a conscientious translator best navigate such obstacles? This is something I have learned the hard way.

Once you have done the word-for-word translation to get a text in English, you then have to go over it again to smooth over all the rough edges. It is necessary to double check the word order and to move some phrases around – breaking up sentences that are too long, and deleting what is superfluous. The aim is to capture the spirit (Geist) of the original author and not to perpetuate an overwrought style, alien to English brevity.

On at least two occasions I have been confronted with precise technical terms, essential to understanding a complex academic argument, for which there was no acceptable English equivalent.

One academic speech I translated hinged on the obscure Swiss-German word “Hemet,” which is virtually untranslatable in English. As it was a speech, it was not possible simply to insert a footnote explaining the meaning, but fortunately the author included a definition as part of his introduction: “the word ‘Hemet’ or ‘homestead’ means just the house that one owns and in which one lives, that one perhaps built oneself or inherited, which one takes care of, renovates, modernizes, and its surrounding land, which one cultivates.”

I used the nearest English equivalent “homestead” a couple of times to familiarize the audience with the term and then just left “Hemet” untranslated throughout the rest of the piece. The author proceeded to explain that all of the elements that adhered to the concept of “Hemet,” such as work, property, and belonging, were not necessarily covered by the English term “homestead.”

By the end, its meaning was quite clear to the audience from being used repeatedly in various contexts. The most precise translation was the original word itself.

“Hemet” – a Swiss Home is a self-made castle that stands also for work, property rights, and social integration.

Another most challenging example was the use of the word “Habitus,” which was central to the main arguments in a book-length historical study I translated. Initially, I recoiled from this term, which held no significance to me; I sought desperately for an English equivalent that would give the reader at least some idea of what was implied.

Yet the word itself, as defined by Pierre Bourdieu, defies any simplistic description, as it conveys a whole cocktail of attributes (“ingrained habits, skills, and dispositions”) and interpretations that cannot be conveyed by another word, or even several sentences. So “Habitus” remained throughout the text and its meaning was also quite clear to me and the reader – by the end of the book.

If we want to understand the author’s true spirit, we have to persevere to the end, and then, as Georg Wilhelm Friedrich Hegel explained: “The Owl of Minerva flies at dusk,” and everything is explained.

So the best advice is to read a piece carefully first, to make sure that you understand its true meaning, before you make any crucial decisions regarding its translation.

(However, if you were thinking of translating Hegel yourself, don’t try this at home, as it can only really be understood in the original German.)