Why Choose Professional Translation Services For Your Document?

HSBC came up red faced in 2009 when they had to spend a staggering $10 million on rebranding their ‘Assume Nothing’ campaign after the former phrase was mistranslated as “Do Nothing” in many countries. Professional translation services ensure that slight differences in meaning and nuances are taken into consideration when changing the translation of academic documents to another language.

Automatic updates? No thanks.

While machine based translation services can be great for a line or two of text, they are still not without their shortcomings. Trust a computer with your reputation for the sake of translation free of charge, and you could end up a laughing stock like these UK based council officials. Looking for a Welsh translation for a road sign redirecting traffic, they ended up printing an out of office reply directly onto their street signs. Translation free of charge can be tempting, but this embarrassing error could have been easily avoided by speaking to an academic translator, or directly through professional translation services. 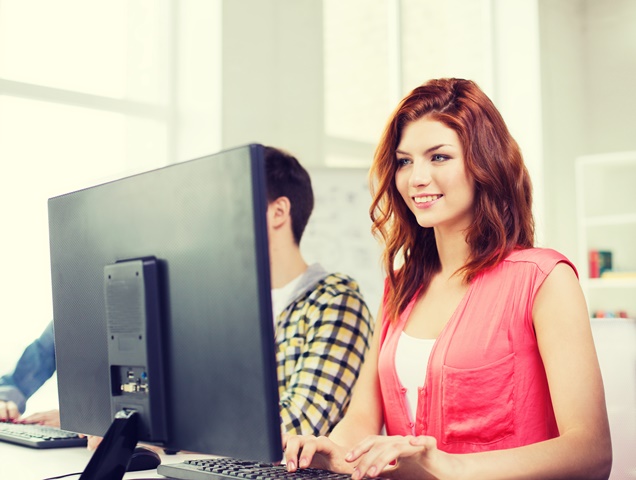 What’s in a word?

$71 million dollars is a lot to spend on a single incorrectly translated word, but that’s what Willie Ramirez was awarded in the 80’s when “a bilingual staff member… translated “intoxicado” as “intoxicated.” A professional Spanish translator would have known that “intoxicado” is closer to “poisoned” and doesn’t carry the same connotations of drug or alcohol use that “intoxicated” does.” His treatment was delayed with tragic results.

A more amusing error falls to Parker pens, who created a fantastic ad campaign claiming that their pens would not leak in your pocket and embarrass you. Unfortunately, failing to choose a reputable Spanish translator led to a costly and embarrassing error of their own when just one wrong word was chosen, Embarazar. “Embarazar” means “to be pregnant” rather than “to embarrass.” So the slogan was understood as “it won’t stain your pocket and get you pregnant.” Whoops. Most translation jobs are no different, and the best professional translation will never fall prey to mistranslation or be caught out by cultural or regional subtleties.