The Art of Art History Translation 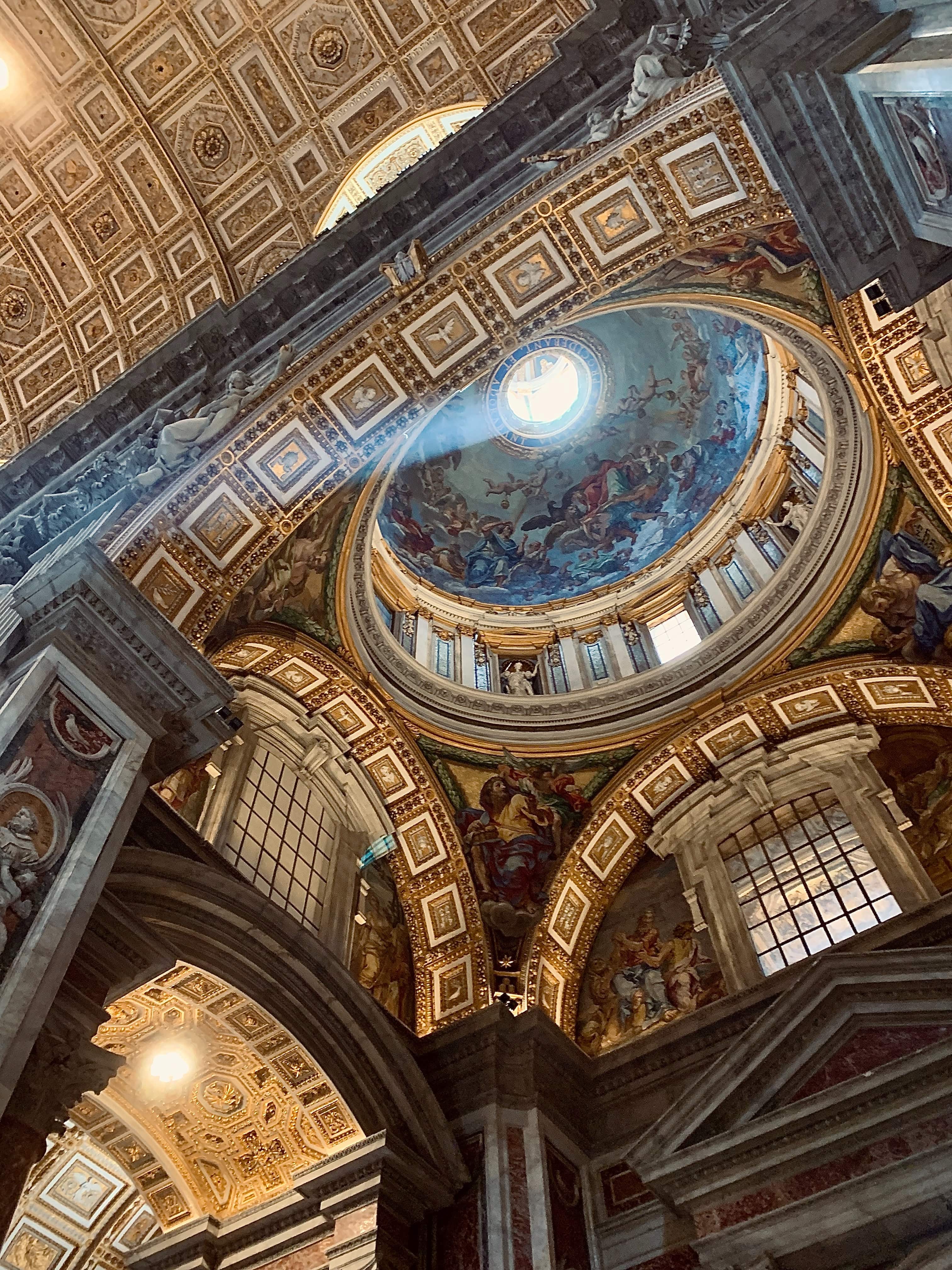 Translation in the humanities requires an understanding not only of subject-specific idioms, but also of the source language culture. The academic field of Art History presents unique, sometimes hidden challenges to professionals specializing in academic translations of Art History. An awareness of the potential pitfalls and the skills at play will help you choose a translator suited to your needs. As we shall see, translation difficulties include the issue of how to translate titles of works and technical terms, and whether to do so at all; the problem of finding and effectively exploiting textual and visual resources; and concerns relating to style and specialization.

For translators in all historical disciplines, a good working knowledge of the field and well-honed research skills are crucial. In Art History specifically, a formally “correct” rendering in the target language may not actually be the “right” one. This issue affects in particular the names of works of art.

If “descriptive”, these are usually translated literally, with the Italian Sacra Famiglia becoming Holy Family, although in many cases we do not find such straightforward term-for-term equivalence. Filippo Lippi’s Madonna col Bambino e angeli, for example, is usually referred to in English as Madonna and Child, with no reference to “angels”. Similarly, the sculpture by Bernini often referred to in Italian simply as La Verità becomes Truth Unveiled by Time in English, referring to the work’s full title, La Verità svelata dal Tempo.

The problem of when and how to translate also regards the names of artists. It is common knowledge that “Tiziano” and “Raffaello” become respectively “Titian” and “Raphael” in English, but an inattentive translator may fail to pick up on the fact that il Merisi, often found in Italian texts, refers to Caravaggio, whose full name was Michelangelo Merisi da Caravaggio. It is only by selecting a translator with knowledge of Art History, research skills and attention to detail that you can be confident you will receive a finished text which adopts names and terms generally used by scholars in the field, rather than simply “correct” translations.

Experienced Art History translators make use of an extensive range of tools: not only their own knowledge, but also a variety of tried and tested online resources. Even the much-maligned Wikipedia can be helpful – provided results are verified elsewhere –, since it offers the option of changing language, a function that proves to be useful when checking how (and if) names of major works are translated in other languages.

For less famous works, specialist sites such as The Artchive and The Web Gallery of Art (WGA) can be valuable. Since they display images of the works they list, they can help clear up doubts over what name is generally attributed to a given work in English (with the proviso that older works may have various ones). If we take the example of La Madonna del Latte e un angelo by Correggio, a literal translation would give Madonna of Milk and Angel, which clearly sounds wrong. After seeing an image of the painting, this might change to Breastfeeding Madonna and Angel, but by checking on the WGA, with image, name of artist and provisional translation at hand, it would be easy to find one of the painting’s standard names in English: Virgin and Child with an Angel.

This brings us to another point: as is only to be expected in an academic discipline that deals with visual representation, by supplying the translator with images of the works you discuss or describe in your research, you will make their job considerably easier, and thus allow a faster turnaround time. Sometimes this step is fundamental, such as in the case of modern sculpture or mixed-media works, where the exact meaning of the source text may be unclear without visual reference material.

When not to translate

On other occasions, even when a literal translation is possible, tradition may dictate another path, such as in the case of Raphael’s La Fornarina, literally “the baker girl/woman”. This becomes simply Portrait of a Young Woman in English, although it is often referred to by its original Italian name. Non-translation may also be due to a desire to maintain unusual or highly specific technical terms in the original language, again often based on academic practice in the field.

In the case of Italian, various terms remain in this language, such as chiaroscuro, impasto, or Arte Povera, while others are extremely similar yet different to their translations, such as in the case of affresco and fresco. We have seen that descriptive names of Renaissance works are usually translated, but with 20th-century art, this may not always be the case. Warhol’s 32 Campbell’s Soup Cans, for example, remains as such in Italian texts, while in French texts it may be found in both English and French - 32 boîtes de soupe Campbell. Again, it is experience that will guide the translator toward the best solution.

Familiarity with genre-specific language is also key – a historically-grounded work on Renaissance art is likely to differ from a possibly more philosophical study on Dadaism, not only in terms of cultural references and terminology, but also style. As with other academic disciplines, translators may have specialist knowledge in various periods of Art History, and where possible should be selected on this basis. When looking for the best professional for your job, experience in the specific field will ensure that the translator is familiar not only with the correct terminology, but perhaps also with associated artists, works, and the cultural milieu, all factors which will impact the quality of the final result.

In conclusion, Art History translation presents specific areas of difficulty, especially in terms of how and when to translate titles of works of art and technical terms. A formally “correct” translation may not necessarily be the “right” one. Experience, knowledge of the field, well-honed research skills, and familiarity with genre-specific language all come into play in this fascinating and highly rewarding field.