The Secret to Achieving Literary Translation

The Value of a Foreign Accent in Literary Translation 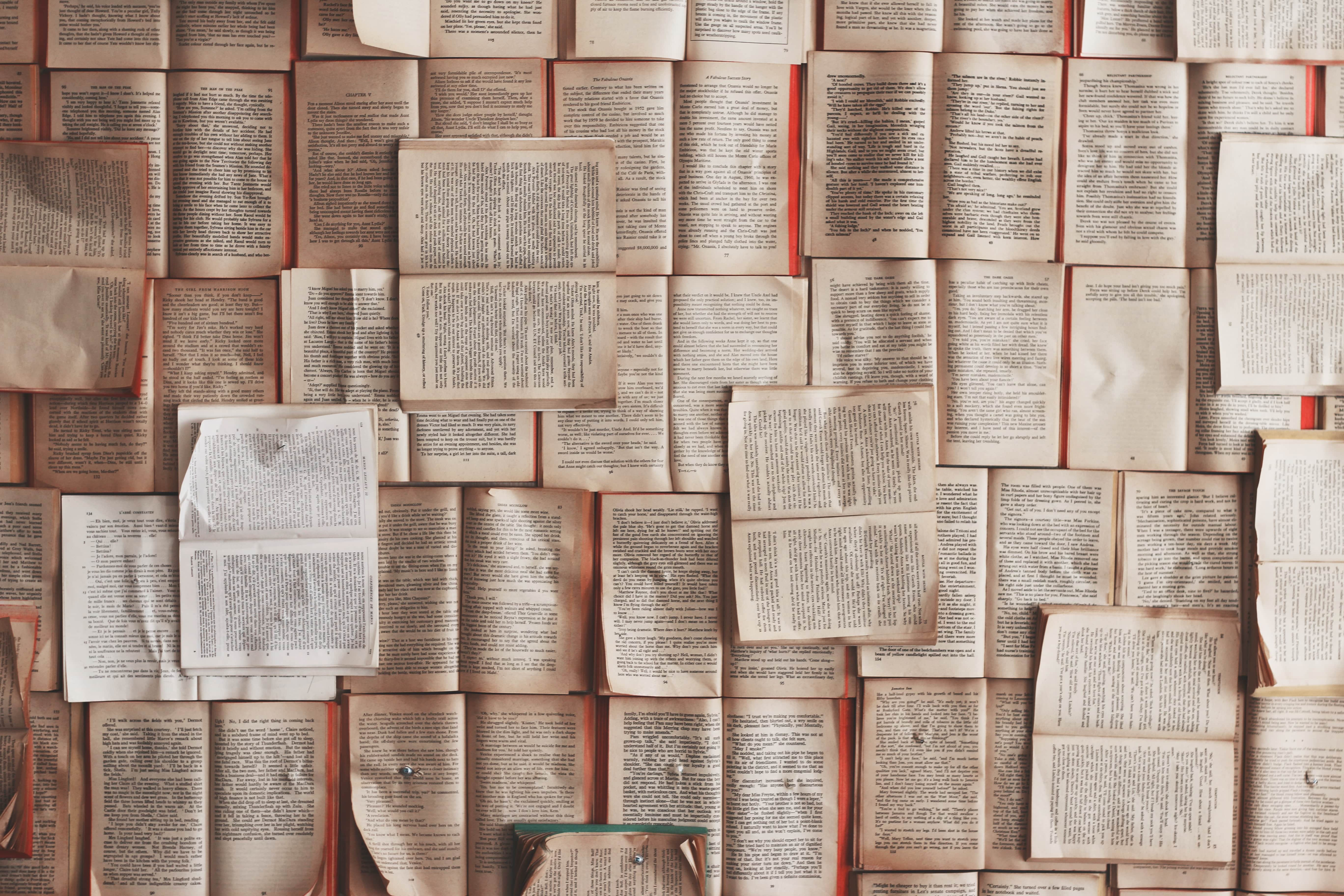 Everyone who knows more than one language is aware of the agonizing frustration of trying to write in a foreign language. Try as we might, a particular inflection will always remain, a touch of the strange that will trip up a native speaker and signal that a foreigner is behind the text. This is why translators should only ever translate into their first language. This is especially true in the case of what we call operative texts. These texts disseminate information, help us operate our new washing machine, or sell shoe polish. In texts like these, fluency is essential so as not to detract from the impact of the desired message. So if we choose to write in a foreign language, we need to have our work edited by a native editor or, better yet, we may choose to write in our own language – freeing us to express ourselves to our full potential – and leave it up to a professional translator.

What is literary language?

We enjoy reading poetry not because it is useful but because it is beautiful and playful. Literature provides a rare respite from the moral exhaustion of productive life. Reading can be an uplifting experience, transporting us to different times and places, offering us fresh perspectives and the closest thing to spirituality that many of us in a secular age may experience. Literature can delight the senses in a way that a technical manual, while evidently more useful, could never hope to and should not aim to.

In his preface to the Picture of Dorian Gray, Oscar Wilde claimed that “all art is useless.” This simple provocation by the great aesthete sums up a great deal of complex literary theory. Useless has negative connotations because we are used to ascribing value only to the utilitarian. Wilde is challenging us to recognize that the value of art is precisely the consequence of it not having a use. It exists for its own sake. The focus of the operative texts is external and “reality focussed” (buy these shoes, vote for this political party, use your washing machine properly). The focus of literary texts is internal and “language focussed”.

Literature should not be easy

Literature is nothing more than the careful, systematic and deliberate process of intervening in ordinary language and scrambling established linguistic patterns. Strange and novel forms cause us to pause and consider what we are reading; they lengthen the time it takes to perceive and comprehend and move our focus away from the object and towards the process of perceiving the object. This process has been called “defamiliarization”, and it is at the heart of the aesthetic experience. The joy children experience as they explore the world and see things for the first time; the joy that we lose as we become accustomed to the things in the world can be recovered by the artist who surprises our senses. This visceral experience of joy, surprise, and stimulation is the experience of the aesthetic. The goal of the writer of literature is, therefore, to create interpretive challenges. Literature should not be easy. Clarity is not the goal nor the hallmark of literature, unlike in almost every other text type. Nobody criticizes the poet for being unclear. Clarity is at loggerheads with poetry.

What does this have to do with translation?

The instinct of someone translating an operative text is to make the text as clear as possible. The text is functional; it is useful, and it should be equally useful in the target-language. For example, let’s say, the English translation of the documentation for international tender process for the construction of an infrastructure project in Italy should ideally eliminate the rhetorical flourishes peculiar to the Italian language so as to be clear and useable by the British company applying for the tender.

A concrete example of a linguistic difference between these two languages is that Italian is allergic to repetition. It is perceived as poor writing. As such Italians drafting any kind of document, even a technical or legal one, will tend to turn to paraphrase to avoid repetition. English is far more tolerant of repetition because this language favours directness and clarity. Similarly Italians delight in producing complex compound sentences with endless embedded clauses which are a nightmare to translate into English with our preference for crisp prose. On the other hand “crisp prose” is an example of the inventive penchant for coining metaphors in the English language which would bedevil translators working into French, a language which is far more regulated and conservative. These linguistic differences explain why translations can vary widely in length from their originals getting longer or shorter depending on the language of departure or arrival.

A foreign accent does have a benefit

So translators of these sorts of useful texts have an external goal in mind: the projection of the text onto the real world in which it is intended to operate; the text is not an end unto itself. Literature on the other hand benefits from language that tangles the reader in a web of disarming linguistic forms, forcing readers to slow down and shift their attention away from utilitarian meaning and towards the form of the language itself. This is the essence of verbal art: its ability to force deliberate cognition, to force us wake up and break from our lives as automatons going-through-the-motions.

If unusual language is the hallmark of both literature and non-native writing, we start to see a space emerging where not being native could be an asset. English literature has been enriched enormously by writers from all over the world writing not in the Queen’s English but in their own form of English, using their own “accent”, their own dialects, features and words from their own native languages and expressing their own worldview. When it comes to defamiliarization, being foreign is a distinct advantage.

Walter Benjamin, in his landmark essay The Task of the Translator, comments in relation to literature that “Its essential quality is not statement or imparting of information” and that “[a]ny translation which intends to perform a transmitting function cannot transmit anything but information – hence something inessential.” If this claim is to be believed, your approach to literary translation should be to suppress your instinct to clarify and fit the text into shape, making it fit in with the norms of the target-language. Instead, your goal should be to make your target-language text suffer the presence of the Other, to allow the foreign to disarm your readers in a fresh version of their own language made strange and wonderful by its intimate encounter with a foreign language.

In summary, therefore, it is never a good idea to try and translate your own writing if it has a practical or informative function, but if it is literature, your “accent”, not to mention your intimate understanding of the cultural context of your text, might be an invaluable ingredient to producing something unique and refreshing. That said, a skilled target-language native collaborator, preferably one who knows the source language well, is a must to avoid the sorts of errors that add no aesthetic value to the text.