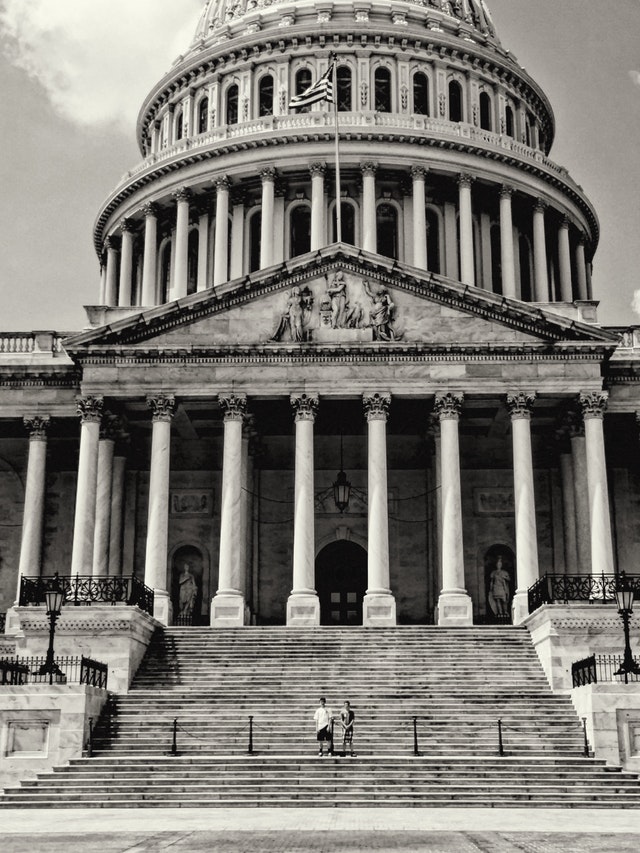 This post will discuss some of the historical and contemporary meanings of words to look out for when translating an academic history paper for a general audience.

One example where this is particularly relevant is in translating texts written in 18th-century German. German was not standardised until the mid-19th century, thus manuscripts from this period will contain words with meanings that changed once standardisation took place.

The question an academic translator must focus on when dealing with this type of evolution in meaning is whether to retain the historically accurate definition or to adapt it to contemporary meanings? If a translator chooses to use the historically correct meaning then he/she must add a paragraph explaining what the contemporary meaning is and why it has changed since the 18th century.

To further explore and explain this, we will consider the words Geburtshelfer, gelehrte Hebammen, and Sitten in the context of 18th-century German social history of medicine. The first term, geburtshelfer, is still used today, though with a slightly different meaning, while the other two terms have been replaced due to socio-cultural changes.

During the 18th century, the term geburtshelfer emerged as a way to identify medical practitioners, both surgeons and physicians, that had also trained to attend complicated births. It is important to highlight that they were meant exclusively to attend complicated births requiring instrumental intervention. Since the professionalisation of both hebammen (midwife) and geburtshelfer (obstetrician) in the late 19th century, their use has evolved such that geburtshelfer and hebammen are used today in Germany as synonyms.

However, there are two dangers when using the term for an English audience. The direct translation of geburtshelfer in the 21st century is that of midwife. This is unproblematic when drawing from a contemporary text on midwifery. When drawing from an 18th- or 19th-century text, however, it is best to retain the term Geburtshelfer rather than use the apparent English equivalent of male midwife. While the male midwife is accurate when referring to male practitioners of midwifery in 18th-century England, the contemporary practice of man-midwifery encompasses more than the practice of a geburtshelfer in 18th-century Germany.

Similarly, an 18th-century midwifery text or a paper about 18th-century midwifery will encounter the term ‘gelehrte Hebammen.’ This term is no longer in use, making its translation less complicated in certain ways than that of geburtshelfer. At the same time, since no contemporary equivalent exists, the translator can opt for creating their own term that best explains the historical meaning.

Since a gelehrte hebammen was the term used by the lay population to denote a midwife that had institutional training and was licensed, rather than training through apprenticeships and not necessarily licensed, a translator could use the phrase ‘licensed midwife.’ Another alternative might be ‘educated’ or ‘university educated midwife’ but this would be more contentious since German midwives, whether trained institutionally or through apprenticeships, were required to learn a standard set of knowledge in order to be licensed practitioners. Thus the place of training did not necessarily create a distinction at the time of practicing; rather it was licensing, having passed the state examination, that denoted a different legal and social status.

In a completely different category of meaning is the term sitten, which like gelehrte hebammen is no longer in use in contemporary society. It has, however, retained its meaning and is thus recognisable to most Germans as an old-fashioned term used by their grandparents’ generation. Sitten means customs as well as social mores and values.  In the context of an 18th-century social medical text, the use of sitten largely pertained to the influence that certain moral behaviour or regional customs have on health and avoidance of disease.

This was relevant for a public that assumed a relationship between morals and health, an assumption that no longer exists in the minds of contemporary readers. In this context, for example, using the phrase ‘social customs’ or ‘habits’ would make the meaning clearer than if one would use the direct translation of social mores and values. In this case, although the translation would increase reader comprehension, some of the original meaning of sitten may be lost even. Therefore, when coming across sitten, a translator will have to judge, unlike with other terms, what is more important for the paper in question: retaining the exact or direct meaning of the original versus aiding the reader in better understanding the overall message of the paper.

Which translation is better?

In all three cases, the contextualised translation would make the entire article more comprehensible to a contemporary audience. This type of translation, however, would mean losing some of the original meaning. The decision of which type of translation to use is best decided between author and translator and dependent on the overall aim of the translated paper.

A possible solution to the problems faced by an academic translator is to use a combination of both types of translations. For example, in my most recent work on midwifery training and practice in 18th Century Prussia and Saxe-Weimar, I chose to use both contextualised translation and to keep the original terms for maximum clarity. When translating the word sitten I chose to focus on the aspect of customs more than on morality; customs is broader in its meaning and more relatable to 21st century readers. The idea that morality would influence health is more foreign to a reader than that of cultural or personal customs that can be related to the notion of personal habits that may or may not aid in health outcomes.

Unlike the word sitten, however, the term geburtshelfer was left in the original German with a footnote added to explain why this was done. This was meant to give the reader insight into an important national-cultural difference between Germany and England while transmitting important information about men in midwifery practice in these countries. This may be the best way to transmit what the author wishes to convey while avoiding the danger of producing too literal a translation.