A Proud Story Of One Of Our Clients 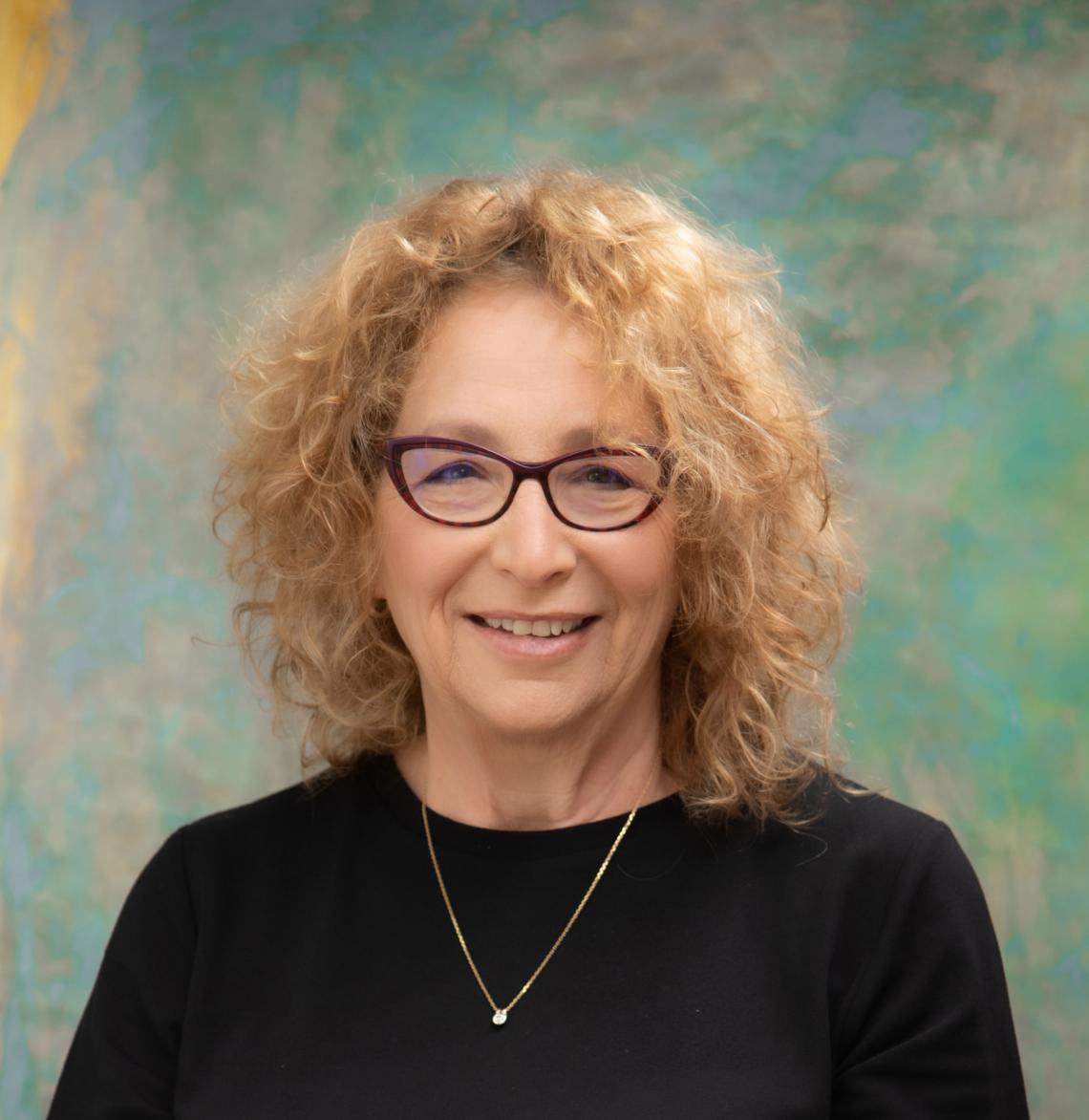 Irit Gazit teaches undergraduate courses at the Steve Tisch School of Film and Television at Tel Aviv University, where she has completed her Master’s degree. She is also employed by Merck Israel, coordinating projects in PR and communications.

Irit first heard about ALE while she was working on her thesis. Eventually, the thesis developed into an article and Irit decided she wanted professional editing assistance in anticipation of submitting it to a peer-reviewed journal to review the grammar, phrasing, word choices, prepositions, spelling, and punctuation.

Irit, like many others, had her concerns about professional editing services. First, there were concerns related to the editing process. Would she be privy to seeing corrections and changes during the process? Would the editors be open to discussing changes? The second was the issue of payment. Would there be different payment options and when was the payment to be made? And there is always the concern of every author: confidentiality. For many authors, sending a manuscript to an editor is a leap of faith and requires trust that the editor will keep the details private.

In addition, Irit had an additional concern: finding a professional English editor familiar with the specific terms and methodology used in the academic study of film and television. In addition to subject expertise, she also was aware that the selected journal might require adjusting the references and reducing the word count. Finally, she looked for a service that could appreciate the time-sensitivity and work accordingly.

When Irit turned to us for advice, we listened to her concerns, discussed the issues with her, and were able to provide her with a solution: editing by an expert in her field and proofreading by a second language expert.  Keeping Irit’s timetable in mind, we worked out a schedule and commenced work immediately. The work was completed by one of our expert editors and then reviewed by a managing editor.

Receiving and reviewing the draft, Irit saw that the comments were insightful and helpful. This led to dialogue, sharpening the revisions. As important as valuable editing is, Irit also appreciated the easy-going nature of the editing staff whose communication was professional, closely listening to Irit’s suggestions and comments while insisting on certain language changes to ensure proper English. In addition to language editing, we also formatted the article according to the author’s guidelines. After initial submission, the journal asked Irit to make some content revisions and resubmit. She implemented these requests, which we followed up on with further, and final, editing.

Irit sensed ALE’s initiative spirit, generous availability, and macro-vision, which instilled her with a deep-seated feeling that she was not alone, nor was she limited or being clocked. This was a true partnership where both parties wished to see the entire publication process succeed. As Irit said:

"It was a pleasant and efficient process. Not only did ALE contribute and support this project, their staff never lost faith in its merit and publication!"

It was exciting and fulfilling for all when Irit's first English-language article, entitled: "Terror, Gender and Ethics in American Media After 9/11: Zero Dark Thirty and Homeland," appeared in The Quarterly Review of Film and Video.

It was an honor and pleasure working with Irit, and we look forward to working with her on her future projects.

To speak with an ALE editor about how we can help you with your manuscript, fill out the form below.

Thank you, a member of our team will contact you shortly.
Search
Sorry. No results.
Here are the latest results
Blog posts and articles
Services
Learn More
Publications
Testimonials