Which Option is Best For You? Understanding Trade and Academic University Publishing 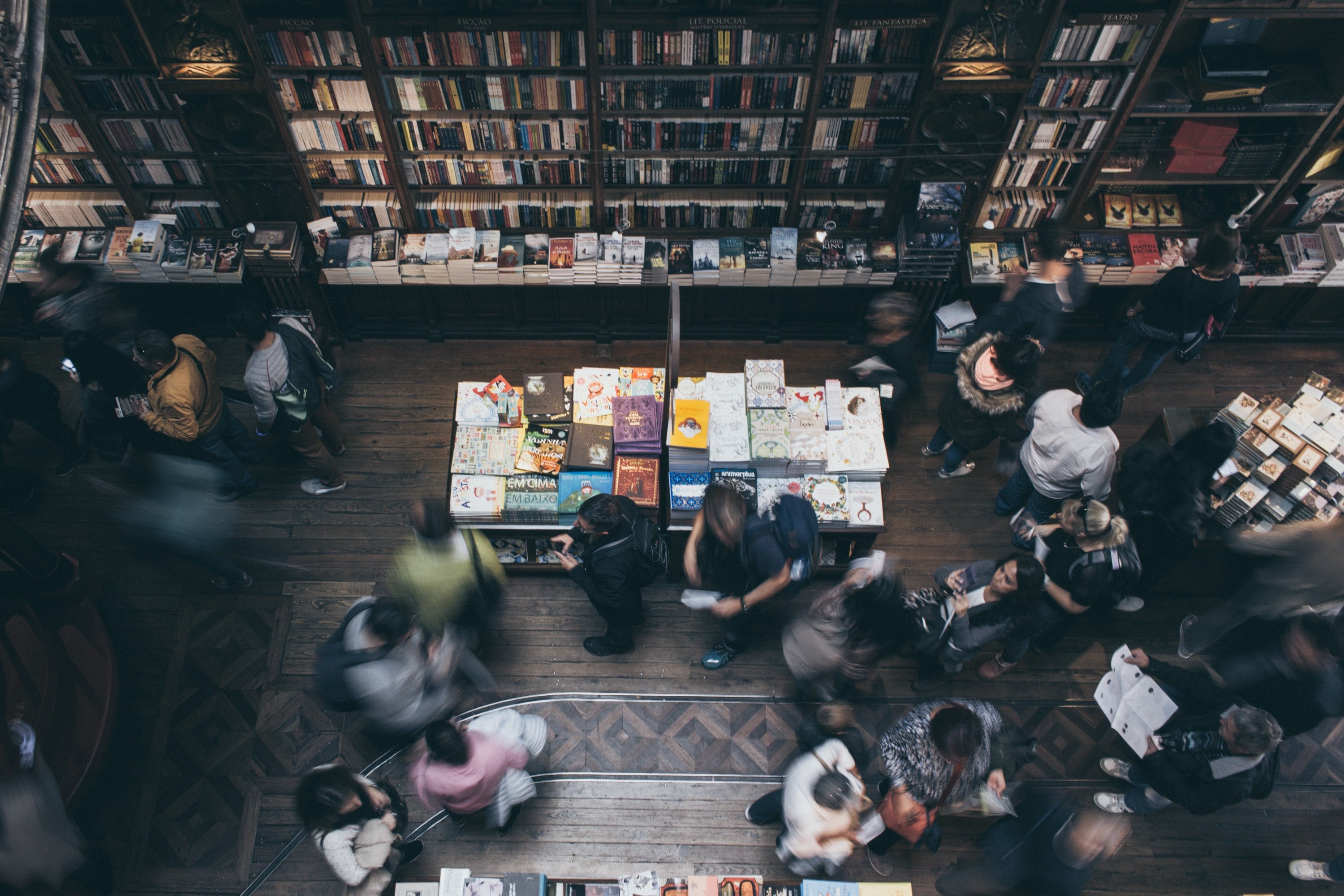 Heather Gold from Yale University Press, Michael Watson from Cambridge University Press, and Richard Baggaley from McGill-Queen’s University Press were invited to ALE’s Publication Success Interview Series to discuss how scholars can write popular manuscripts that appeal to larger audiences, including non-academics. This panel discussion, called “Exploring the Trend of Academics Writing Brainy Non-Fiction,” was so popular that it was soon followed by another discussion with Ellen Chodosh from New York University Press and Michael Sinocchi from Routledge. This second interview, called “‘Pracademia’: The Growing Trend of Academics Writing Popular Books” was a continuation of this timely conversation.

Both interviews seek to provide scholars with valuable insight and practical advice for increasing the impact of their writing. It is important for scholars to understand whether or not their book is suitable for marketing to a more general audience, and if so, pivot their proposal strategy in order to grab a publisher’s attention.

Maximizing the impact of publications

There has always been some overlap between purely academic publications and “brainy non-fiction,” or trade books that appeal to a wider audience. “Inside every monograph is a trade book,” points out Ellen Chodoch. But in recent years, social media and Amazon have hastened this trend that is blurring the lines between purely academic works and popular best-sellers. This is largely because people are less likely to care about what specific category a book falls into, as long as the topic interests them and the book is clearly and effectively written.

Economic factors are definitely driving this shift, according to Richard Baggaley. He explains further that today, those who award grants want to see “more bang for their buck,” and there is also an increasing demand for open access in the digital age.

As a result, scholars are also becoming more interested in reaching a wider audience. Since those who fund research are increasingly intentional about how it gets disseminated, scholars bidding for research grants have to demonstrate what impact their research will create.

But suitability for marketing to a non-academic audience varies widely by subject matter and field of research. In fact, Michael Watson points out that monographs and traditional academic books still make up the majority of the books they publish, while trade publishing remains a very competitive field.

Is marketing to a more general audience right for you?

Of course, scholars have to keep in mind their own career goals within academia. Serious academic publications that focus on theory, methodology, and proper citations may be necessary to count toward tenure-track publications or a dissertation. It is important to establish yourself as a serious scholar within your field, and publishing trade books might come later in your career.

In fact, according to Michael Sinocchi, an author has to be successful first before they can successfully sell a book in the professional world. In the world of business, expert status comes from real-world success, rather than from degrees or university research credentials.

Most publishers look at an author’s background in addition to the topic for a trade book. Therefore, the author’s social media presence (in English) is key. Heather Gold encourages authors to engage in as many podcasts, conferences, endorsements, museum events, radio shows, local bookstores, etc. as possible. Interacting with the public about the impacts of your research puts you in a position to engage in meaningful discussion through your publication.

What is the best way to pitch your scholarly book to trade book publishers?

If you are ready to market your academic book to a wider audience, here are some important tips from these five panelists for crafting a winning trade book proposal:

Understanding the driving factors behind this exciting trend within academic publishing can help scholars determine whether or not to pursue marketing their research to a wider audience. If this sounds like a good fit for your scholarly manuscript, follow these guidelines recommended by the experts to give your book proposal a winning edge.